Energy systems are an important aspect to developing athletes from youth to amateur. It is a main component in development and competition but is often neglected. There’s an analogy that I would like to reference in order to better explain the breakdown of our energy systems.

First, we have 3 main stages of energy that we utilize:

Now, let’s talk money! CASH is KING, right? Well so is ATP energy! ATP energy refers to that cash in our wallet or purse. It’s immediate because it’s on hand, within direct access to buy whatever we want on the spot, but once it’s gone it’s gone. As with ATP energy, it’s immediate and high powered, but it’s limited!

The next stage of energy we’ll talk about is the glycolytic or short-term energy. We can relate this stage to our bank account. Though much more easily accessible than it used to be, it still takes a little longer to get access to your money from your bank account. However, hopefully there is a much greater amount of money available…as with your energy!

And last but certainly not least, is the third stage of energy, the oxidative or long-term energy source. This can be best related to a person’s investments, stocks, bonds or retirement. Again, access to a much greater amount of money, but take a long time to mature. However, setting you up for the long-term just as the energy system.

It’s important to understand these energy systems based on your sport or goals as an athlete. Just think in football or sprinting, athletes require an immediate and high powered source of energy (ATP) but for short periods of time. A down in football is usually no greater than :05 seconds or a 100 yard sprint around :10 to :12 in high school. Short-term (glycolytic) energy becomes dominant in exercise lasting 30 seconds to 2 minutes like a basketball player or wrestler. While the long-term (oxidative) energy system is best used when exerting energy for longer than 5 minutes, such as a distance or cross country runner. However, during a game or competition an athlete could end up utilizing all 3 of these energy systems, which is why it is so important to understand and be able to train them.

Check back soon
Once posts are published, you’ll see them here. 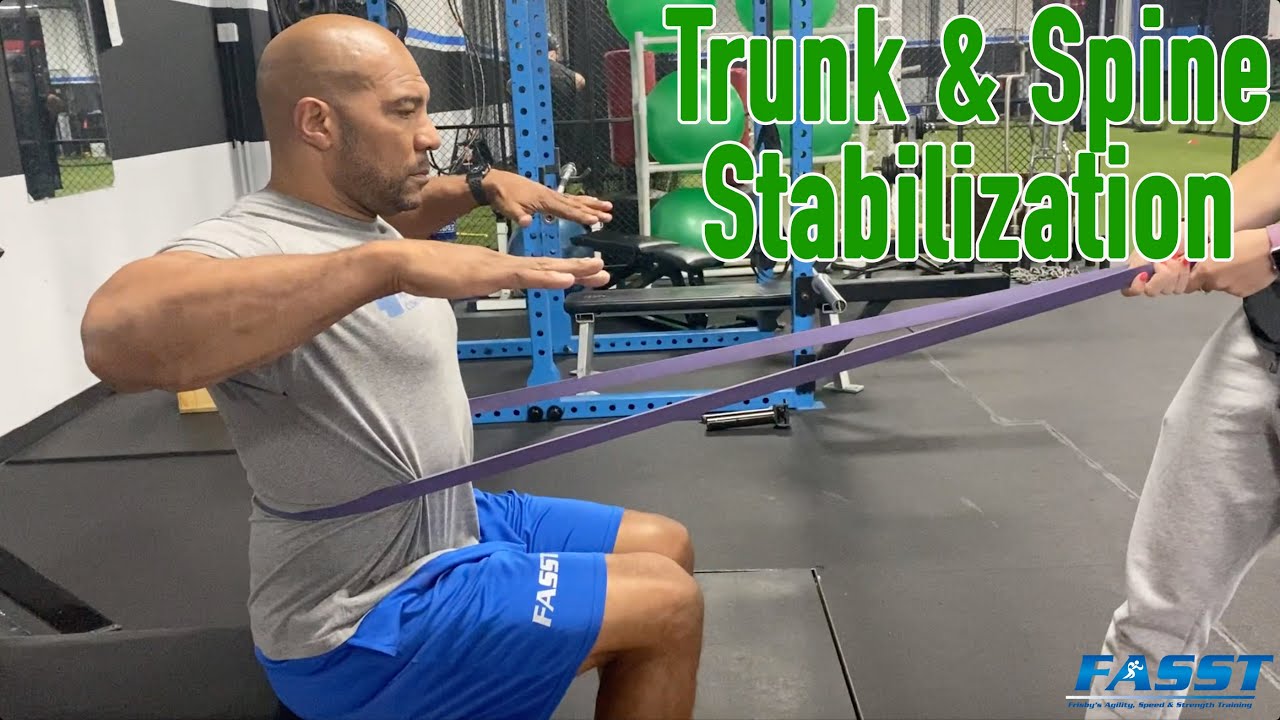 Tips for Coming Out of the Blocks as a Sprinter

Patella Tendinitis and The Life Of The Young Athlete

No tags yet.
bottom of page